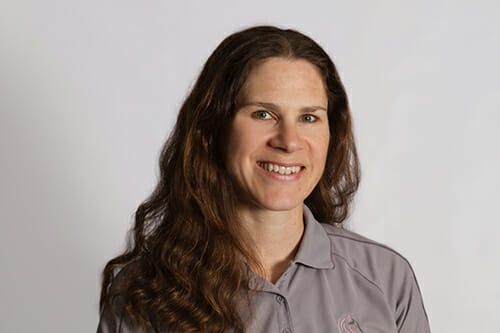 Dr. Comeau grew up on her family’s beef farm, Twin Hill Farm in Middle Musquodoboit, Nova Scotia. In her youth, Janet was an active 4-H member exhibiting both cattle and horses. She continued to be involved in 4-H as a part of the NSAC Alumni 4-H group while completing the Pre-Veterinary Program at the Nova Scotia Agricultural College. Janet graduated with her Doctorate of Veterinary Medicine from the Atlantic Veterinary College in 2001 and worked in Southern Alberta in a mixed animal practice. Janet joined the AAH team in 2002, caring for both horses and companion animals. 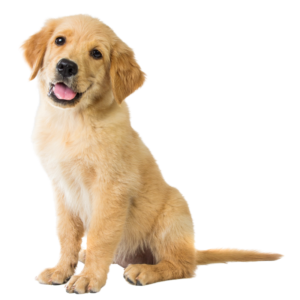 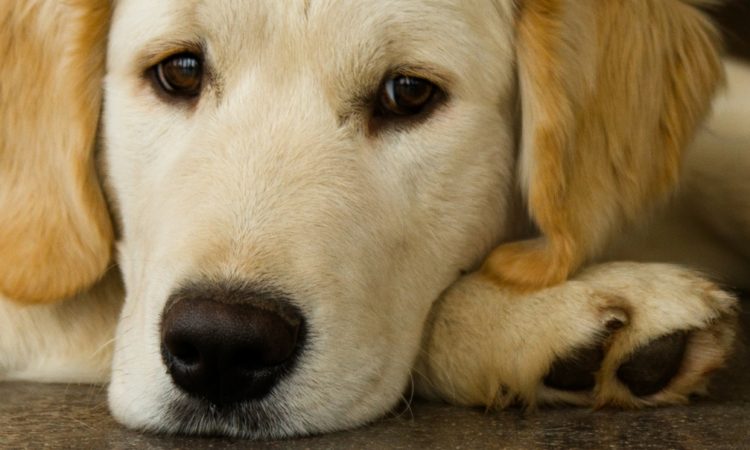 Worms and not the Gummy Kind!

So first off, congratulations on your new puppy! Puppies are great fun, worms, however, are not.